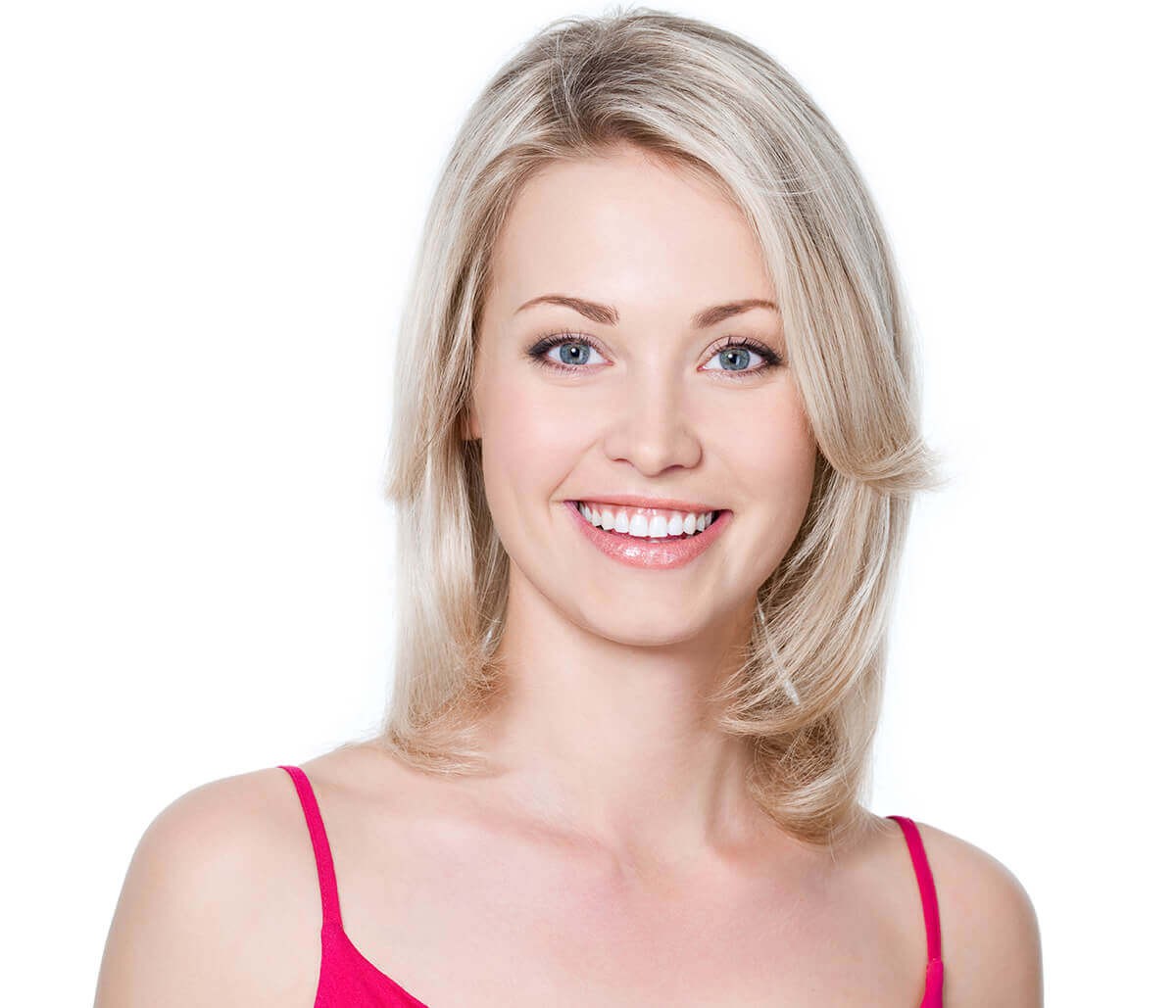 When it’s time to expand a family by having a baby, most couples believe that getting pregnant will be as easy as having sex without contraception. This is a common misconception as the timing must be nearly perfect in order to result in a pregnancy. In fact, most couples have a window of only a couple of days each month. That’s why it often takes couples months, or even up to a year to conceive.

When pregnancy does not occur after a year of unprotected sex, or six months for women over the age of 35, the couple may be dealing with infertility. Dr. Taryll Jenkins of Jenkins Obstetrics, Gynecology and Reproductive Medicine has been counseling patients in the Katy area who are trying to conceive for many years. He is quick to remind patients that infertility does not equal sterile. In fact, while 15 percent of all couples struggle with infertility, less than 2 percent are sterile.

When discussing infertility, it’s important to note that this can be a very emotional time for both potential parents. While in recent years, more couples have begun to open up and share their struggles, it can still be an isolating time. It’s also important to note that fertility problems can occur in both men and women. In men, infertility problems are caused by low sperm count or motility, abnormally formed sperm, or blocked sperm ducts. Occasionally, there can be a temporary drop in sperm due to injury to the testicles or exposure to chemicals and drugs. In women, infertility is most frequently caused by a lack of ovulation. It can also be caused by problems in the fallopian tubes such as tubes that are blocked by scar tissue.

Smoking and age can affect fertility rates in both men and women. For men, fertility rates decrease beginning at age 40, while women over the age of 35 begin to have a more challenging time becoming pregnant. Drinking alcohol can make it harder to get pregnant. In women, being overweight or underweight can also be a contributing factor.

Dr. Jenkins knows that women who are struggling to become pregnant want to be treated quickly and with respect. There are several treatments available to help a woman increase ovulation; however, the first step is to determine the cause of infertility. To schedule an appointment and learn more, call the office of Jenkins Obstetrics, Gynecology and Reproductive Medicine.

Back to Family Planning Page