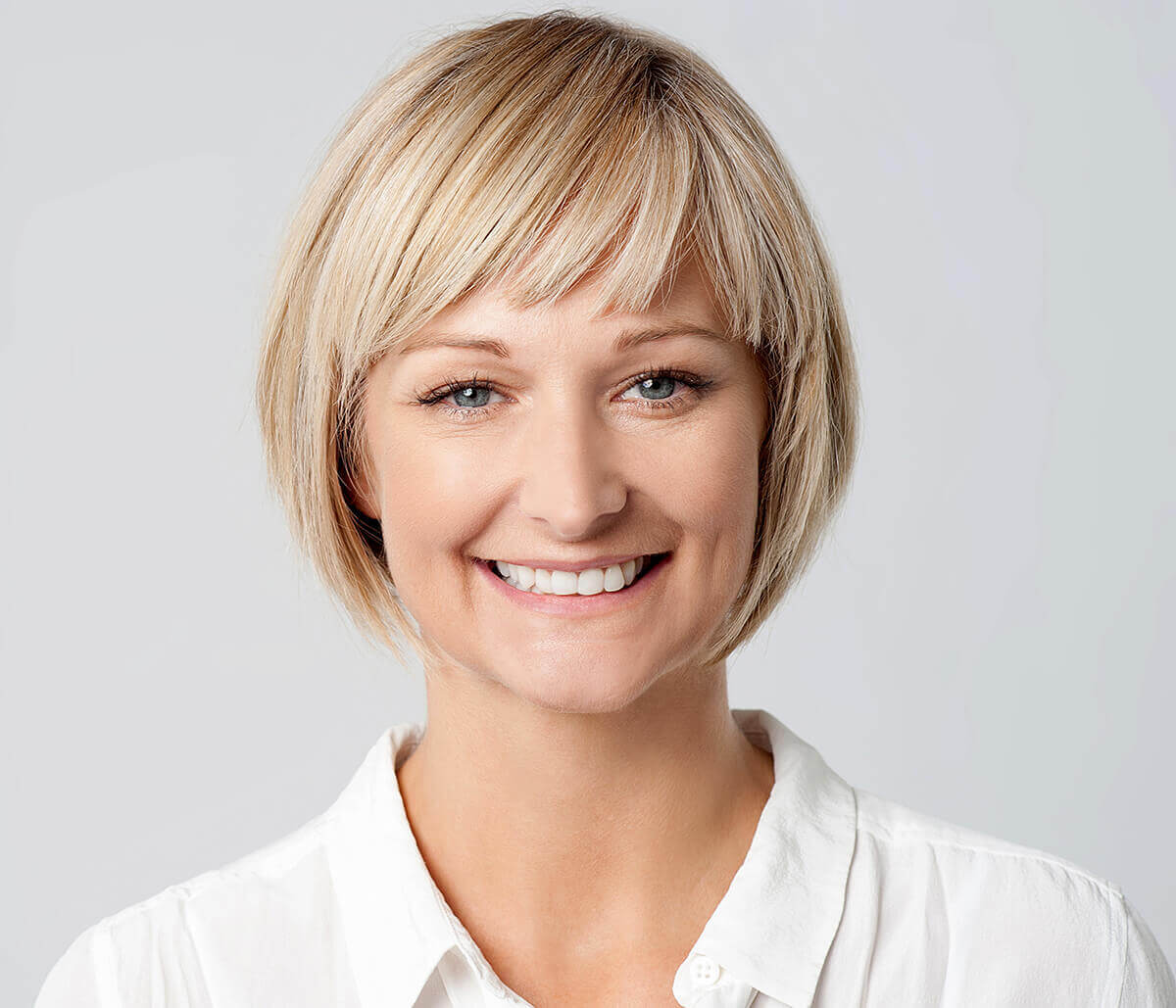 When people hear the word, “surgery” they often think of scalpels and incisions. While cutting used to be the only way to approach surgery, medical advances have changed in recent years, and now patients and physicians have another option. Minimally invasive surgeries are laparoscopic procedures that utilize small incisions instead of the larger incisions used in traditional surgeries.

Laparoscopic surgeries are used on medical conditions within the abdomen and pelvic cavity. The physician views the inside of the abdomen or pelvic cavity using a camera and television monitor, the surgery is performed with a telescopic rod lens. There are several benefits to minimally invasive surgeries including smaller cuts, which lead to less recovery time. There is less blood loss and less risk of exposing internal organs to external contaminants.

Common conditions that can be addressed using minimally invasive procedures include:

Back to Minimally Invasive Surgery Page

Dr. Adebola I. Falae, MD, FACOG received her undergraduate degree from Duke University in Durham, NC, and medical degree from University of Rochester Medical School, NY. She completed her residency training at Tulane Medical Center in New Orleans, LA. She is a Board-certified physician whose primary concern is women’s healthcare.