What to expect following a hysterectomy in Katy, TX 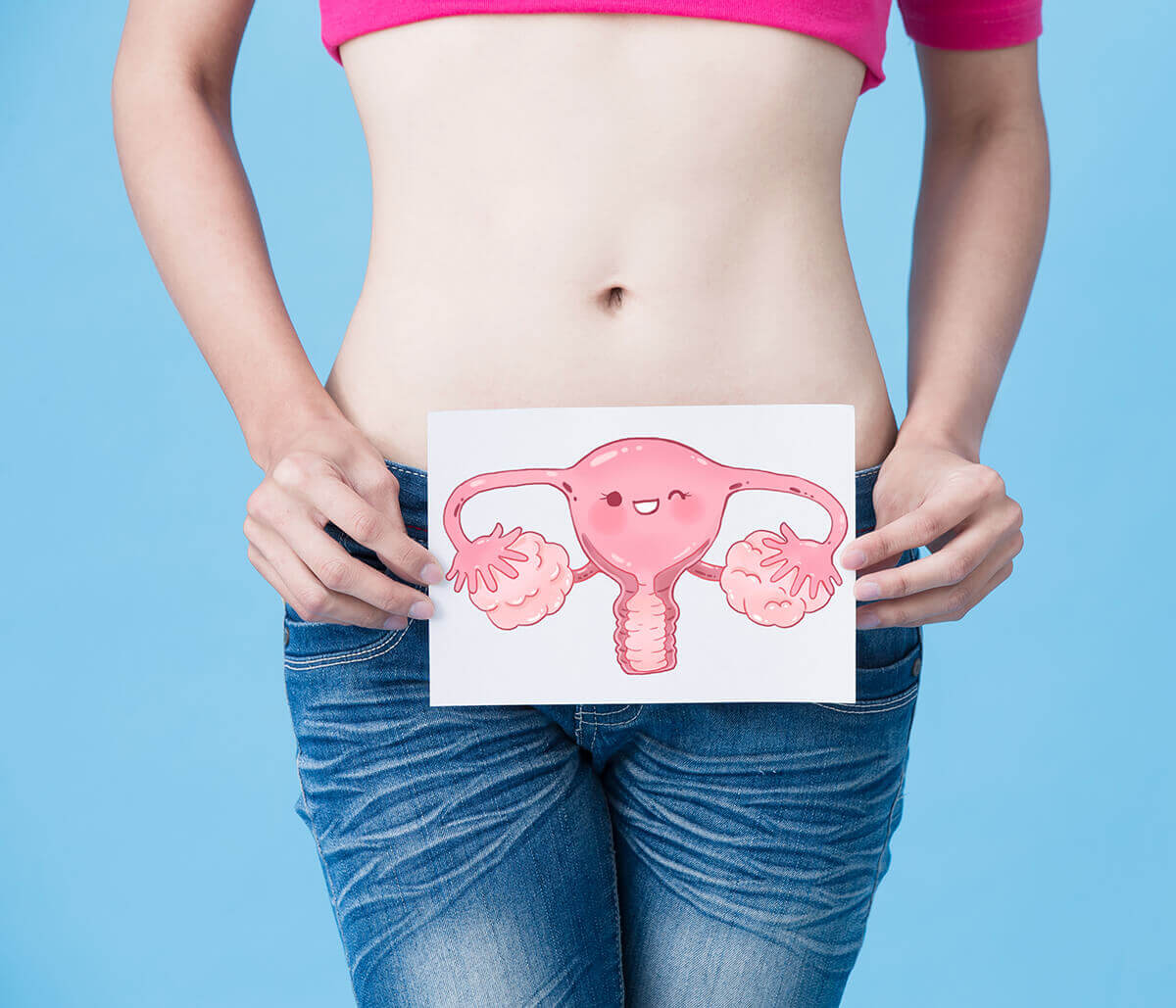 A hysterectomy is a necessary gynecological surgery for many women. However, even though the procedure is safe and common, there are many misconceptions about what to expect following the surgery. Dr. Taryll Jenkins of Jenkins Obstetrics, Gynecology and Reproductive Medicine has been performing hysterectomies for many years. He helps patients understand the implications of the surgery, the recovery period, and changes you’ll feel in your body following the procedure. Here, Dr. Jenkins addresses some of the most common questions and concerns.

Scarring – Not all patients who undergo a hysterectomy will be left with a visual reminder by way of a scar. Hysterectomies can be performed through the abdomen, vaginally, or with a laparoscopic tool. The traditional abdominal method of performing a hysterectomy will leave the largest, most noticeable scar. Typically, this is a very low incision, near the bikini line. However, in some cases a vertical incision will be required. For the other types of surgeries, scarring is minimal or non-existent.

Recovery – The biggest question that women ask about a hysterectomy involves the amount of pain she will feel in the days and weeks following the procedure. Again, individual pain thresholds can vary a great deal. However, those individuals who undergo a laparoscopic surgery typically have less pain than those who have a traditional procedure. Women who have an abdominal hysterectomy can feel pain for three or four weeks following the surgery.

Menopause – Another common question that patients ask is if having a hysterectomy will cause them to enter menopause. Dr. Jenkins indicates that in most hysterectomies, the ovaries will remain after the uterus has been removed. In these cases, a woman should not expect early menopause to start. However, if there was a risk of ovarian cancer and the ovaries were removed, a patient will frequently go into menopause following the procedure.

Sex – While many women are concerned that their intimacy will be negatively affected following a hysterectomy, they often find out that their sex life actually improves because the pain and bleeding are stopped. Dr. Jenkins urges his patients to talk to their physician if they feel uncomfortable or immediately lose interest in sex following the procedure.

For more information about what to expect following a hysterectomy, call the office of Jenkins Obstetrics, Gynecology and Reproductive Medicine today.

Back to Hysterectomy Page