Learn about the benefits of robotic-assisted surgery in Katy, TX 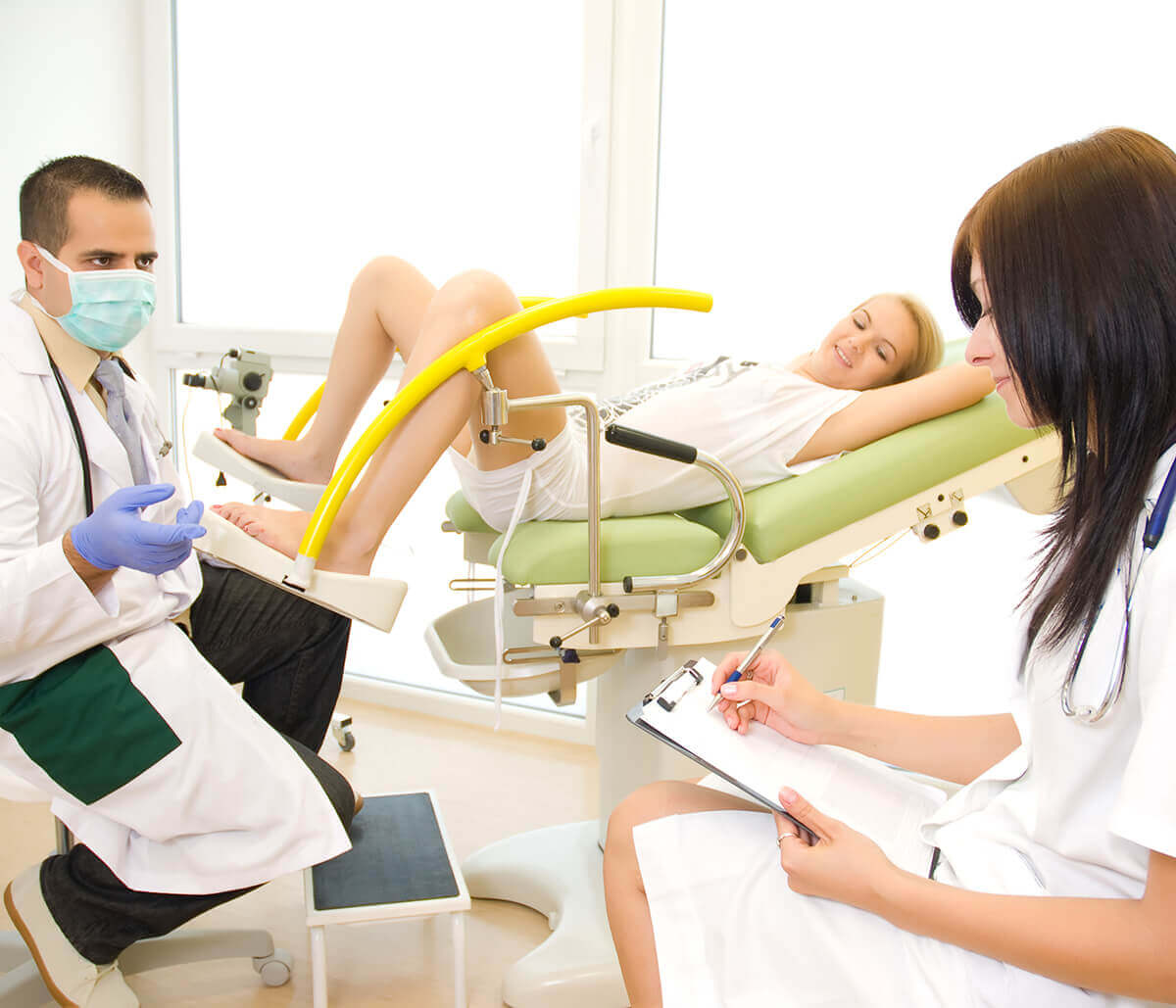 Jenkins Obstetrics, Gynecology & Reproductive Medicine’s experienced specialists and staff pride themselves in providing personalized quality care for women in all phases of life. Dr. Taryll Jenkins has also invested in technologies that facilitate a comfortable, no-stress, and convenient experience. Robotic-Assisted Surgery in Katy, TX at the practice has opened up doors to minimally-invasive treatment of complex surgical procedures that otherwise would have been difficult or impossible with conventional techniques, and is associated with fewer risks of complications among those conditions that otherwise might be treated with traditional surgical, abdominal incisions (or laparotomy).

About robotic or robot-assisted surgery

Surgeons such as Drs Jenkins and Falae appreciate the flexibility, precision, and control that they get with robotic assistance, versus conventional surgery techniques. Patients appreciate the minimally invasive nature of robotic treatment; surgeries may be performed through tiny incisions in the abdomen, versus the long or large single incision associated with open surgery. Generally, the less invasive the procedure, the less time on the operating table, the faster recovery and healing is, and the risk of operative and post-operative complications is reduced – ranging from excessive blood loss to infection and significant, visible scarring.

Popular robotic systems like the da Vinci are equipped with an “arm” for a tiny, sophisticated camera, as well as “arms” designed to hold surgical instruments. Specialists such as Drs Jenkins and Falae control the various arms while seated at a computer console located near the operating table. They’re able to see a high-definition, magnified, 3-dimensional view of the surgical site, thanks to that small, precision camera. The camera and instruments may be controlled via “graspers” that operate like fingers and foot pedals.

The use of robot-assisted surgery in gynecology has grown significantly since it was first approved by the FDA in the mid-2000s. Some of the most common gynecological conditions that may be treated with the da Vinci system and, generally, robot-assisted techniques include: 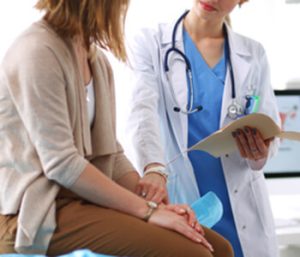 Benign hysterectomies represent one of the most common surgical procedures performed in the U.S. There has been a trend toward minimally invasive approaches as robotic hysterectomies have been linked to:

Robot-assisted procedures are still surgeries. With all surgical procedures comes some risk of complications. Hysterectomy surgery involves removing the uterus or womb through an incision in the lower abdomen. The incision may be made in the vagina or laparoscopically or robotically using skinny instruments that are passed through tiny incisions. Many of the conditions mentioned above may lead to Drs Jenkins or Falae recommending treatment with a hysterectomy. Additional conditions that can be treated with a robot-assisted hysterectomy include fibroids, as this approach may be the only predictable and permanent way to relieve symptoms such as extreme pain or to treat very large benign, uterine tumors.

Jenkins Obstetrics, Gynecology, & Reproductive Medicine understands that treatment related to these and other conditions are very personal in nature. They will discuss all your options, including nonsurgical methods, and the advantages and disadvantages of various surgical techniques, including robotic-assisted approaches such as the da Vinci system.

Call 855-346-8610 to schedule an appointment with one of our experienced specialists, trained and skilled in robotic and minimally invasive techniques.

Back to Robotic Hysterectomy Page