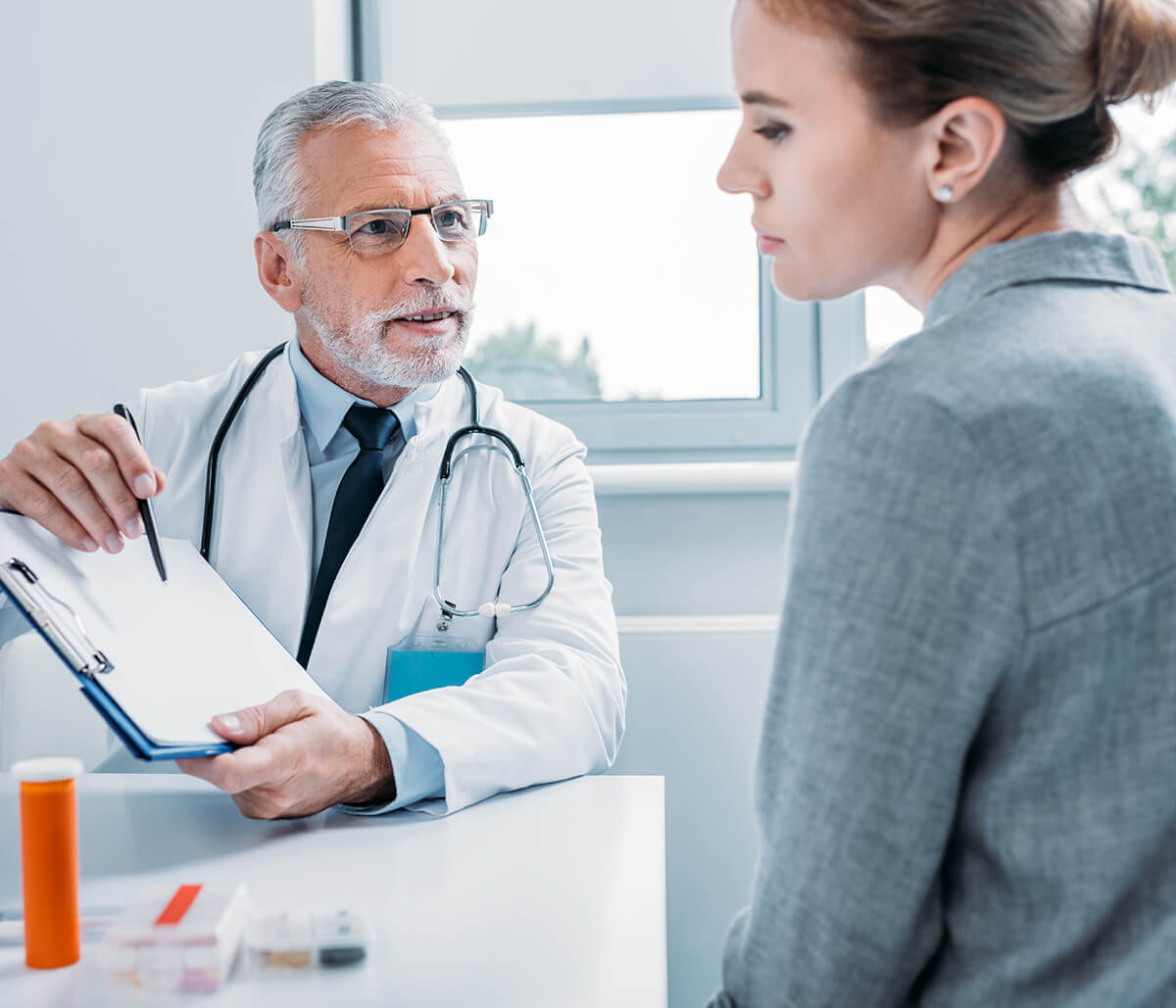 A hysterectomy is a surgical operation that removes a woman’s uterus. This surgery is performed to address a number of medical conditions including painful uterine fibroids, uterine prolapse, cancer, endometriosis, pelvic pain, abnormal bleeding, or thickening of the uterus. Removing a uterus for reasons other than cancer is usually a decision that’s made only after other non-surgical approaches have been tried.

In addition to there being various types of hysterectomies there are also several different surgical techniques.

Dr. Taryll Jenkins of Jenkins Obstetrics, Gynecology and Reproductive Medicine has been performing hysterectomies for his Houston-area patients for many years. He will discuss your surgical options with you and decide on the best approach for your unique condition. For more information, call the Jenkins Obstetrics, Gynecology and Reproductive Medicine today.

Back to Hysterectomy Page