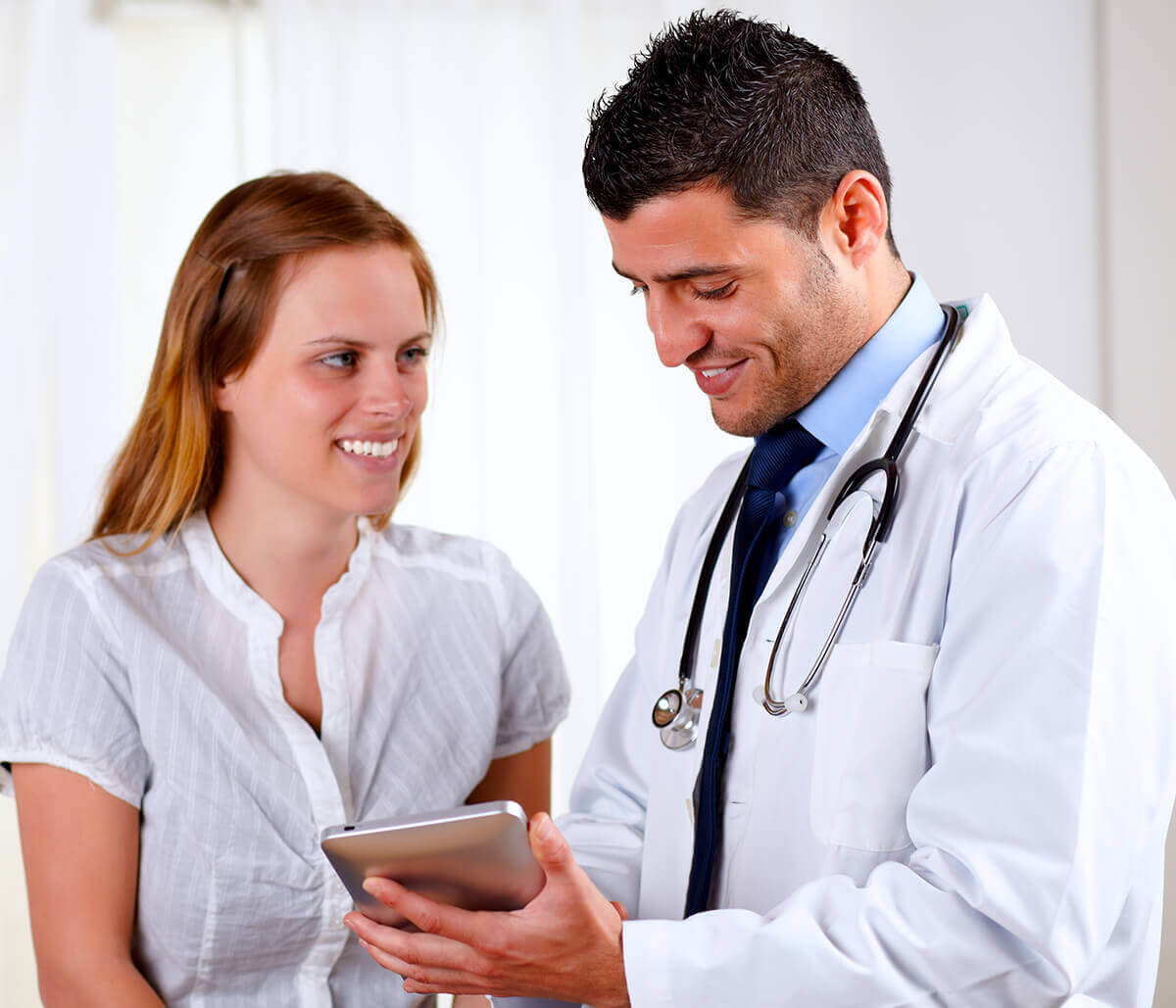 Endometriosis is a common pelvic disorder that affects many women. Most often identified by very painful periods and cramping during the menstrual period, it can also cause pain during intercourse and while urinating or during bowel movements. It can also cause excessive bleeding during periods or between periods and is a frequently diagnosed in women who are having trouble conceiving.

Medically speaking, endometriosis is a disorder where the tissue that typically lines the interior of the uterus begins to grow on the outside of the uterus. The tissue begins to grow and thicken and can irritate the surrounding tissue in the pelvic region. It is typically suspected when a woman explains the symptoms of pain during intercourse, menstruation or bowel movements, or general pelvic pain to her physician. However, diagnosis can only be confirmed with surgery.

Occasionally, endometriosis can be treated with medication including over the counter anti-inflammatory and pain reliever medications along with hormone therapy, such as contraceptives, to reduce or eliminate the pain of endometriosis. If, after taking medication, the patient is still experiencing painful cramps and excessive bleeding, the gynecologist may suggest a minimally invasive surgery to remove as much of the endometriosis as possible. The surgery is performed carefully, especially for women who are trying to conceive, in order to not damage the uterus and ovaries. The procedure can be performed laparoscopically where the surgeon makes a very small incision in the abdomen and removes the endometriosis tissue.

It’s important to note that while the surgery is often immediately effective, the endometrial tissue often grows back. So it’s not a permanent solution. Women who have severe endometriosis and who are done having children may opt to have a hysterectomy, in which the uterus and cervix, as well as the ovaries if necessary, are removed. Hormone therapy may continue to be needed even after a hysterectomy as estrogen can cause the production of more endometrial tissue.

If you’re experiencing severe pain and excessive bleeding during your periods or between periods, you may be suffering from endometriosis. You don’t have to live with the pain and discomfort any longer, call Dr. Taryll Jenkins of Jenkins Obstetrics, Gynecology and Reproductive Medicine in Katy, TX, today to learn more about the condition and to schedule an appointment.

Back to Minimally Invasive Surgery Page