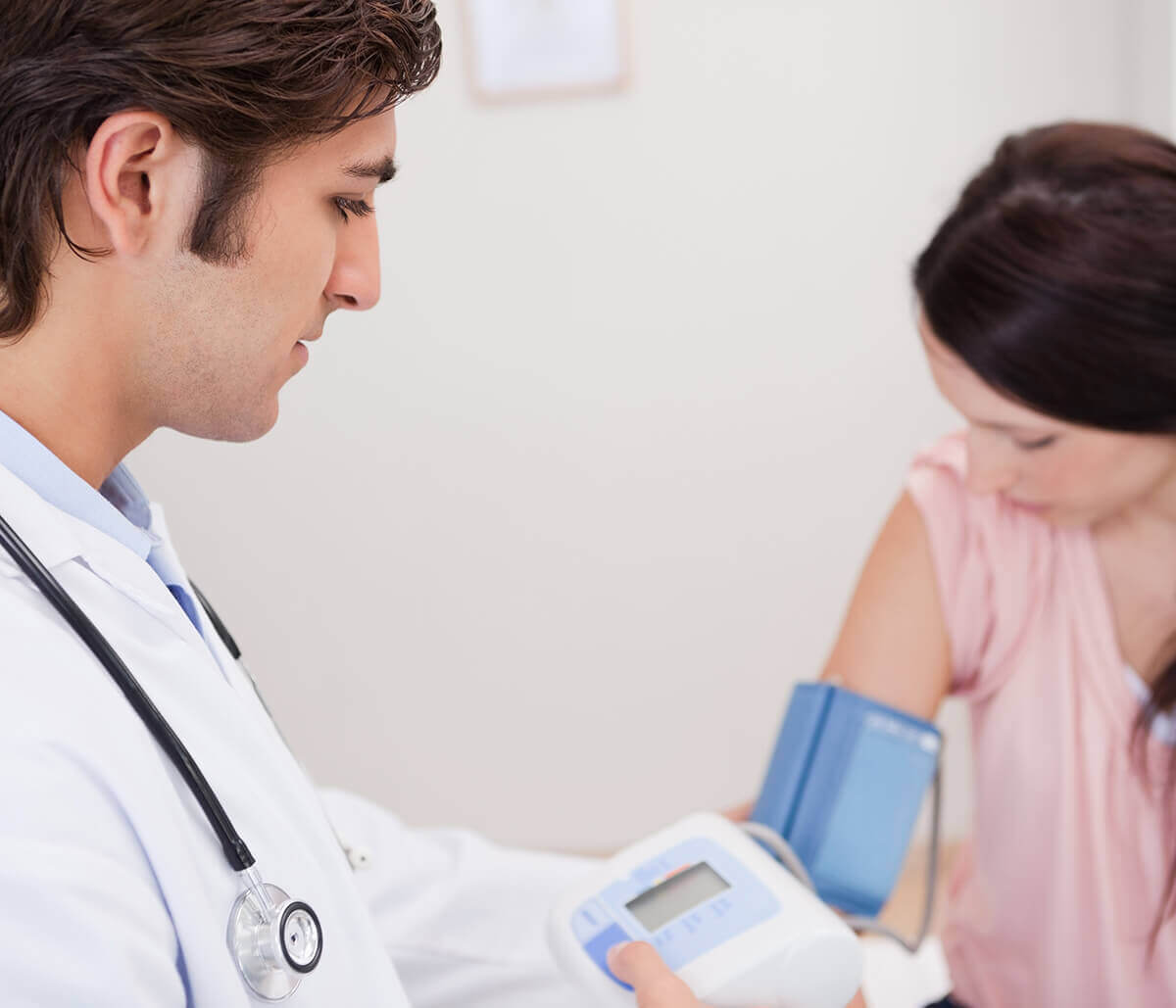 There are several gynecology diseases Texas patients may be at higher risk of developing that can be successfully treated by the specialists at Jenkins Obstetrics, Gynecology & Reproductive Medicine. Drs. Jenkins and Falae use advanced diagnostics to accurately diagnose your condition. They offer advanced treatment from minimally-invasive to involved procedures through the practice’s affiliation with Memorial Hermann-Texas Medical Center.

Symptoms to watch for

It’s important to understand what is “normal” for you may not be normal for a friend or family member. If you notice anything that’s out of the ordinary, don’t delay calling the office at 855-346-8610.

Some of the most common red flags for gynecological diseases generally include:

Pelvic pain can be sharp like a menstrual cramp or it may subside as quickly as it returns, occurring in “waves.” Pain may be acute and excruciating, or dull and constant. Frequently the pain is cyclical, aligned with your menstrual cycle. As such, it’s usually not a sign of a serious underlying condition. That is not to discredit the many conditions that can cause pelvic pain. Endometriosis, for example, is primarily characterized by pelvic pain. You may experience heavy periods and bleeding between periods. When tissue grows outside of your uterus as it does with endometriosis, you are at higher risk of developing ovarian cancer or experience difficulties with getting pregnant.

Genital itching can be problematic if it’s severe, recurs, and is accompanied by some of the other symptoms on the list like discharge. It may be caused by vaginal infections or atrophic vaginitis, which occurs after a woman’s childbearing years due to declining estrogen levels. Vaginal discharge or bleeding, – too much, too often, or too infrequently, can be caused by a number of other conditions ranging from STDs and fistulas to fibroids and cancers.

Back to Gynecological Surgery Page