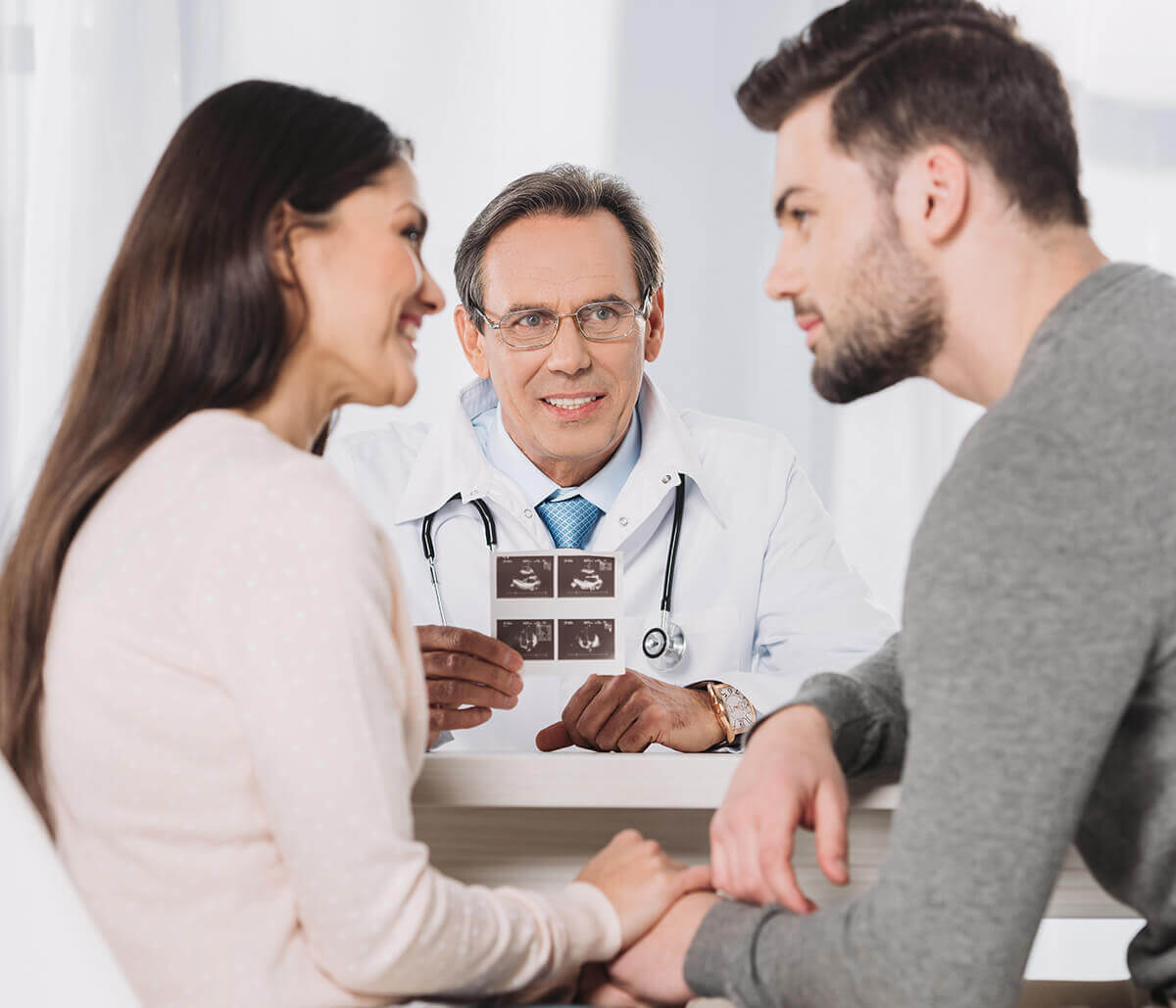 If a pregnancy isn’t part of your plan for the near future but you’re sexually active, it’s important to consider your options for birth control. From progestin-only birth control to condoms, IUDs to the vaginal birth control ring, there are so many options that it’s easy to be confused. Dr. Taryll Jenkins of Jenkins Obstetrics, Gynecology and Reproductive Medicine provides his patients with advice and access to many different forms of birth control. While some patients know immediately what form of contraception they want, others aren’t sure where to start. Here, Dr. Jenkins discusses some of the most common forms of birth control:

Birth control pill: The birth control pill works by stopping ovulation, thickening the cervical mucus, and thinning the uterine lining – all in order to prevent an egg from being released, fertilized, or implanted. However, there are many kinds of birth control pills on the market today. From combination pills to progestin-only pills to extended cycle pills, there are many types and brands available. Determining which version is the right one for you often requires a conversation with your physician.

Vaginal ring: The NuvaRing is a small flexible plastic ring that is inserted inside the vagina for three weeks and then removed for one week while the woman has her period. It’s ideal for patients who don’t want to think about birth control every single day.

IUD: There are two types of intrauterine devices. While both types must be inserted by a physician in the office, one works by preventing sperm from reaching the egg, while the other form releases hormones. IUDs are often used by patients who want to prevent pregnancy for several to 10 years. Individuals who may want to become pregnant earlier than that are advised to look at other options, because, while it can be removed, it can be costly to do so.

Condoms: There are both male and female versions of condoms, which are used during sex to prevent the sperm from reaching the egg. The male version offers a great deal more protection than the female version. However, the female condom can be inserted up to eight hours before sex.

If you live in the Houston area and you would like to discuss your birth control options, call Dr. Taryll Jenkins today.

Back to Family Planning Page