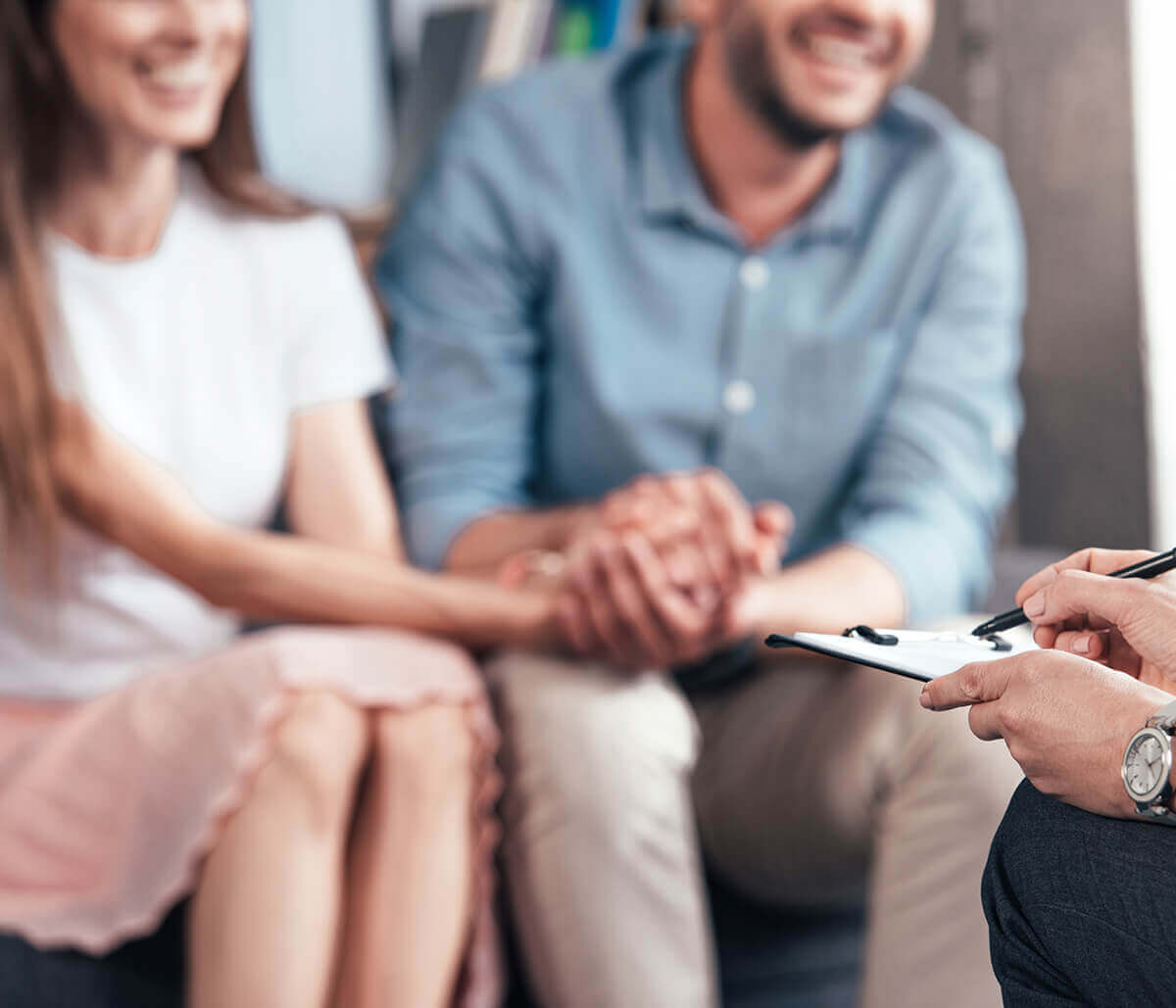 The desire to determine when and if to have a baby has been present in most cultures, throughout recorded history. The doctors at Jenkins Obstetrics, Gynecology & Reproductive Medicine share this glimpse into the history of contraceptive methods to emphasize the safe, convenient options now available to women in the Katy area.

From about 1550 to 1850 BCE, women in China, Greece, Rome, Egypt, and Mesopotamia took steps such as these to avoid conception:

In the ninth and tenth centuries, Islamic, Asian, and European ladies (despite prohibition by the Catholic church):

“Modern” contraception began to take shape in the 19th century, when population growth became a problem in Britain. Methods included sex education and use of condoms to prevent pregnancy. The first birth control pills became available in the 1950s, leading to development of other hormone-based contraceptive devices.

Today, Katy area women have a wide range of choices in contraceptive methods. Low-dose birth control pills preserve your ability to conceive in the future. IUDs, vaginal rings, and implants free you up from thinking about birth control daily. Permanent sterilization can be a good choice when you are done having children.

Call Jenkins Obstetrics, Gynecology & Reproductive Medicine at 855-346-8610 to learn more about your options.

Back to Permanent Sterilization Page